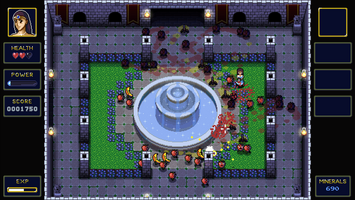 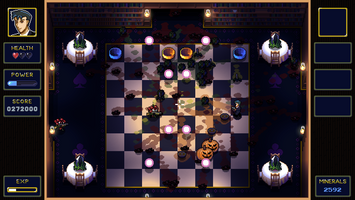 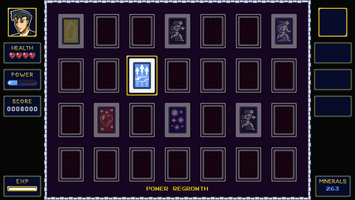 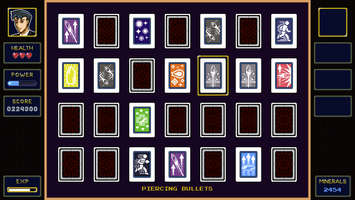 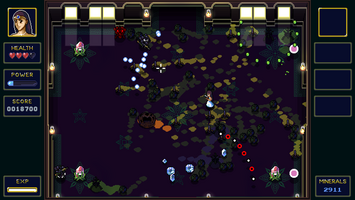 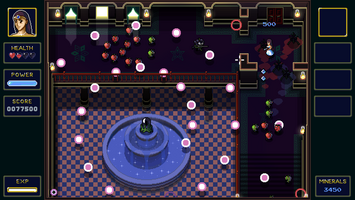 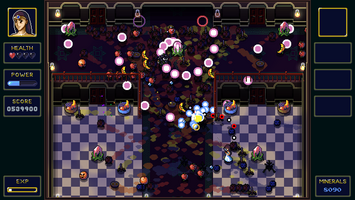 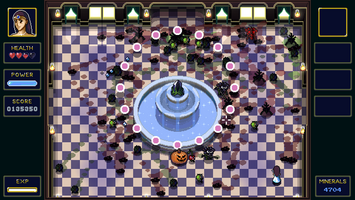 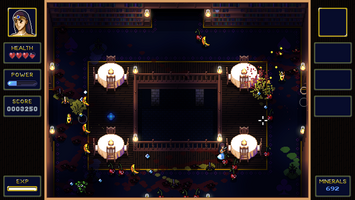 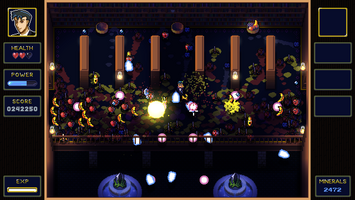 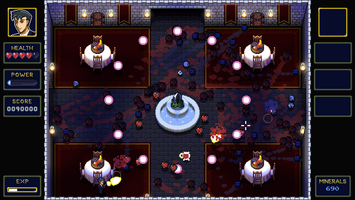 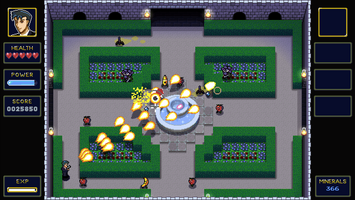 - Visuals and music have been improved!

- Every level up now allows you to do a Reveal Card before an Awaken, so you're not stuck with your first card choice, and there's a greater emphasis on the memory aspect of matching two cards

- Crystals (now called Minerals) are a much bigger focus of the gameplay, with various enemies dropping different amounts and types of minerals

This is the first and likely largest of a series of updates we'll be releasing this year, so if you've got ideas or feedback, let us know and we'll try our best to add them in a future update!

A challenging twin stick shooter jam-packed with sinister fruit monsters and plenty of firepower to take them on!