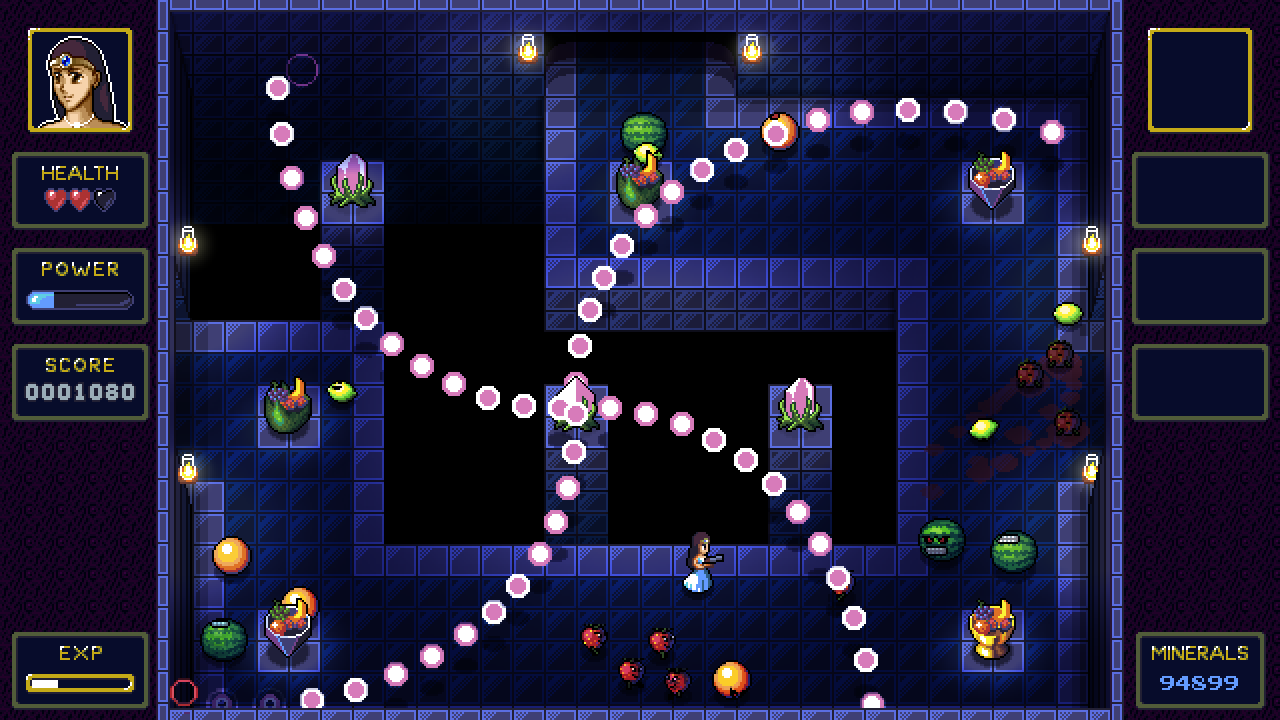 There are several major changes/additions so far in this update:

- Floor 4 has received a major overhaul, with a new look and brand new levels

Everyone who's interested is welcome to download and playtest the new content, and your feedback, though optional, would be greatly appreciated.  The official release will come later this month.

A challenging twin stick shooter jam-packed with sinister fruit monsters and plenty of firepower to take them on!